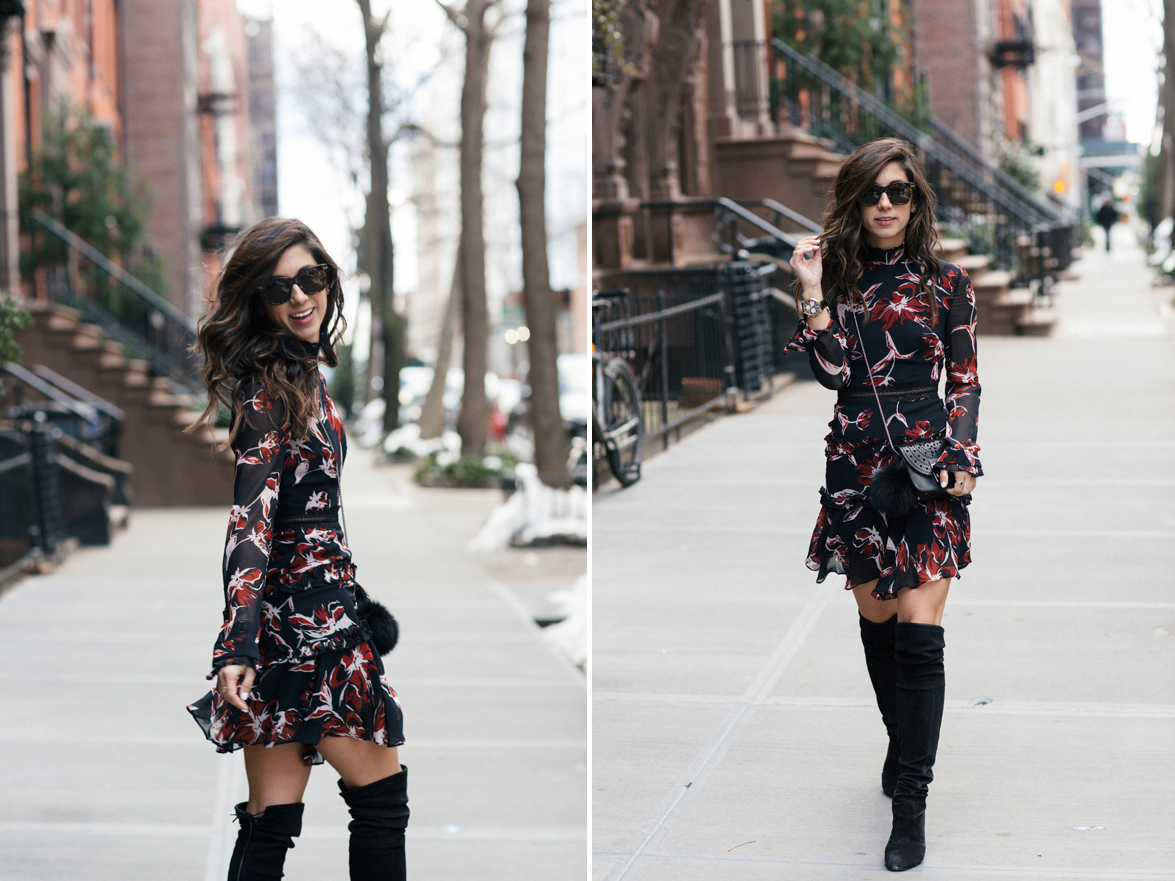 Each year, I make it a personal mission to watch the films that have been nominated for an Oscar — namely those nominated for best picture, at the very least. And while this year I’m sorely behind on my watch list (I still have a few days left before Sunday’s ceremony!), I have to say, after seeing Lion a few weeks ago, I’m pretty sold.

To back up a bit, of course, I loved La La Land and have been listening to the soundtrack ever since. After seeing Arrival, I sat in my seat long after the credits had finished rolling, contemplating what I would have done had I been in Amy Adams’ shoes. And I actually saw Hidden Figures on New Year’s Day after getting some upsetting personal news and I remember feeling completely lifted and inspired once I left the theater.

But there was something about Lion that moved me in a way that a movie hasn’t done in recent years. It’s an epic journey home story — one riddled across India — where language barriers, the pitfalls of extreme poverty and a simple missed connection separate a young boy from his family for over 25 years. And how he pieces the memories together in a winding trail back home.

To top it all off, it’s based on a true story. One that leaves you wondering, long after, could I have done what Saroo had done? Could I have found my family after all those years, relying on blind faith, rose-colored memories and unconditional love?

Have you guys seen Lion? What did you think? Also, any takers to see Moonlight and Fences with me this week? 🙂

This weekend's forecast calls for my favorite combo: short dresses with tall boots // 📷 by @lydiahudgens